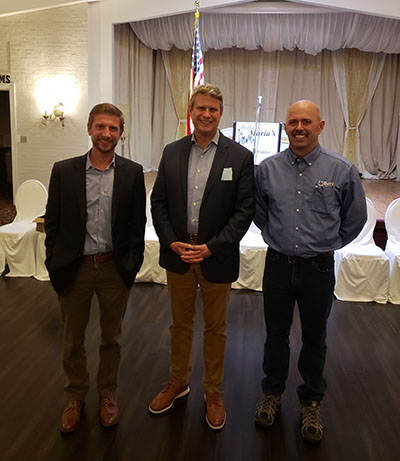 On October 13th, the West Michigan Chapter of the American Foundry Society was fortunate to have Congressman Bill Huizenga speak to members of the society and the community. Congressman Huizenga is the U.S. Representative for Michigan’s 2nd Congressional District. Congressman Huizenga addressed several topics including the impact of Covid 19 on businesses in Michigan and the country. Bill spoke about initiatives being worked on to utilize PPP funds that have not been spent to assist businesses that are still suffering due to government imposed shutdowns. Bill also asked the attendees if they were in need of people to fill open positions. Nearly every industry represented have a need for workers but struggle to find people while unemployment is at roughly 10% in the state. One of the biggest issues facing the country is the ~$21-22 trillion debt. Bill is part of a group known as 30 by 30. 30 Republicans and 30 Democrats teamed together to try to identify short, medium and long term solutions to slow the growing national debt. With a goal of starting to reduce the national debt, the group has a monumental task but a vital task to the future of the country. The West Michigan Chapter appreciates the great work Bill has being doing and continues to do for this state and this country.

This event was sponsored by Eagle Alloy. 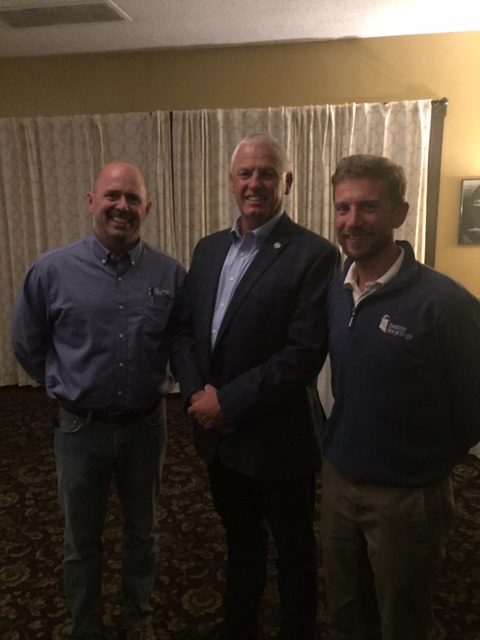 Want to be part of West Michigan's AFS? Join Now!
Check out Foundry In a Box Look Now!

Sponors of the West Michigan AFS